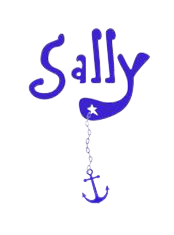 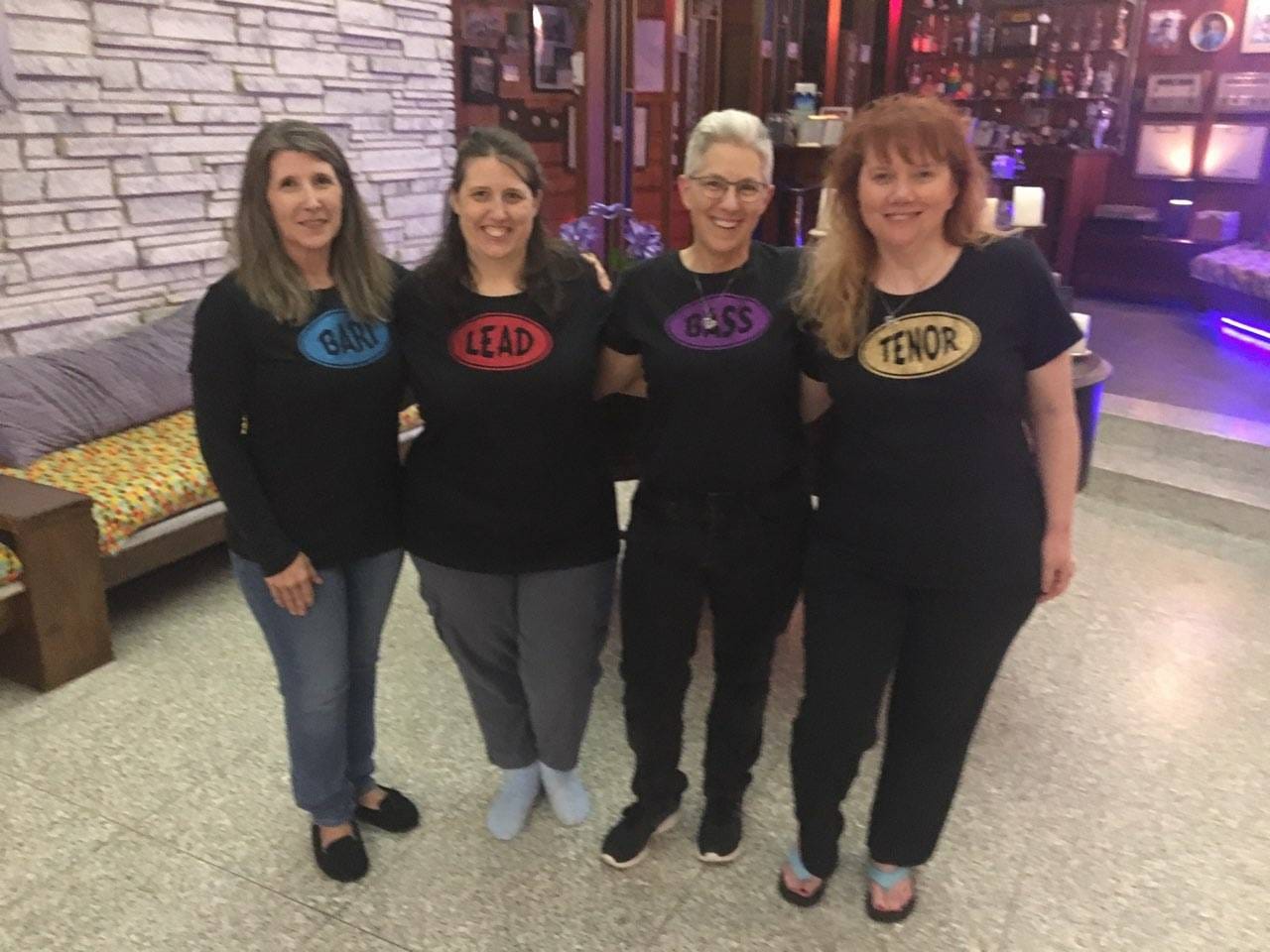 Sally Quartet, was formed in 2017 as a pick-up quartet that performed during annual shows with the Chorus. The quartet members realized they could agree to disagree and still like each other (getting along like sisters), and the rest is history. A few different names were chosen along the way, however, Sally rang true for all the members. Although none of their first names are Sally, there's a story behind the name choice, which can only be told with all four members present.

When they’re not singing, Erika is active on, off, and back stage with the Smithfield Little Theatre, Windy enjoys her empty nest, Jill spends time with grandchildren who keep her young, and Emily goes sailing.